“An ideal city is one which succeeds in reconciling the various sectors and activities that take place (traffic, living working and leisure requirements); which safeguards civic rights; which ensures the best possible living conditions; which reflects and is responsive to the lifestyles and attitudes of its inhabitants; where full account is taken of all those who use it, who work or trade there, who visit it, who seek entertainment, culture, information, knowledge, who study there.” - The European Urban Charter, The Council of Europe

Globalization is challenging cities to inform, innovate, and compete to foster the kind of citizen satisfaction that attracts both people and investment – the keys to a city’s success.

With two in every three people likely to be living in cities or other urban centres*, there is an increasingly pressing need to ensure that our cities have the qualities of an attractive city to sustain healthy population and economic growth.

In fact, the appeal of cities as a place to live, work and visit is a key aspect of a city’s attractiveness and should be seen as the most important pre-condition for the future economic success of the city.

How Attractive Your City?

How is my city positioned: 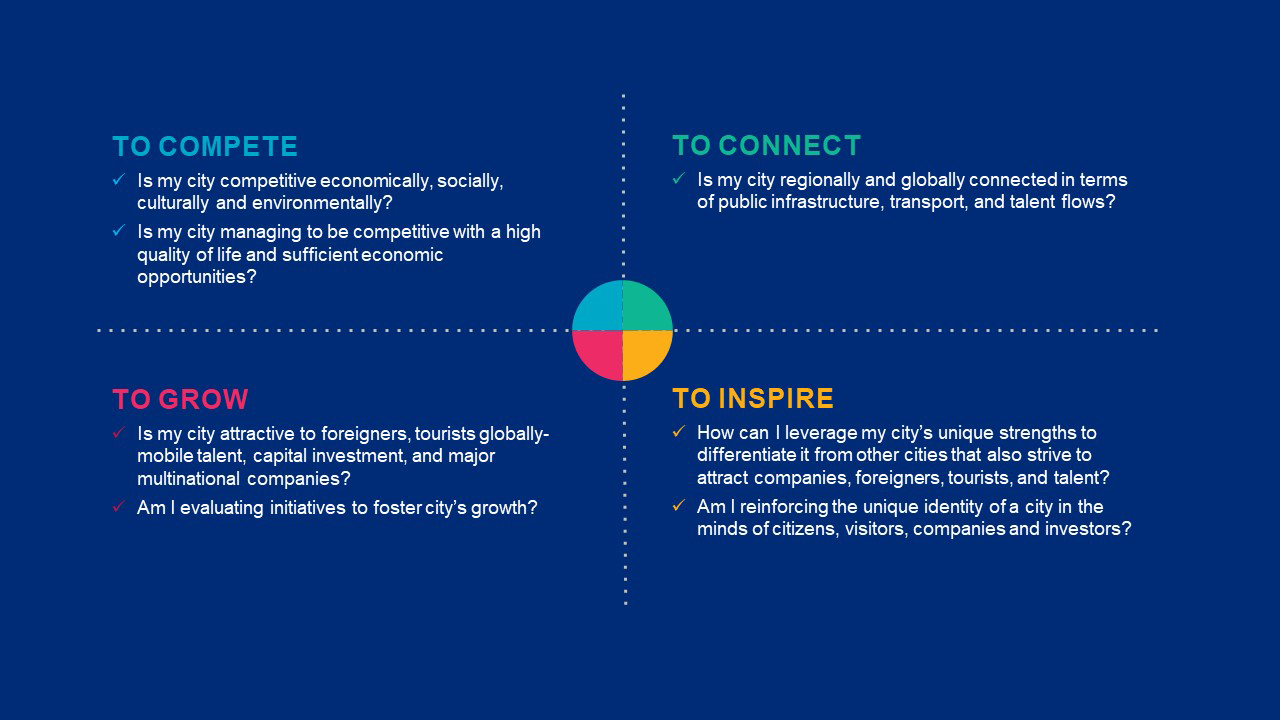 Today’s cities are engaged in a global competition when it comes to the qualities that mark them as attractive. How do the best keep winning?

Travel the world with us, as we hear from leaders of several global cities that have shown excellence on international talent and business rankings; and explore the various decisions and initiatives that have taken them to their success, and their vision for the future.

It is more necessary than ever for city leaders to have a clear understanding of how well they are doing to realize the goal of being competitive economically, socially, culturally and environmentally, for now and for the future.

The Mercer City Attractiveness Index provides cities with a solution to monitor their KPIs on their city attractiveness against both international and local cities to highlight strengths, weaknesses, opportunities, and threats. This helps city leaders to:

In the journey to be more competitive globally, better visibility into city attractiveness can help city leaders to better assure their long-term economic success.

How Can We Help?

How attractive is your city as a place for a talented workforce to want to live, or for a global business to set up operations? Mercer's City Attractiveness solutions can help.

“The 21st century challenge of cities is nothing more than to make the city of tomorrow! Attractivity of cities will not only be about top notch infrastructure, health and safety – but also combining people’s needs, its culture, job opportunity, technology. Cities need to be engaged, to promote, to build a vision, to prioritize, and finally to celebrate by fostering an economic future for the next generation”.
Slagin Parakatil
Principal, Mercer 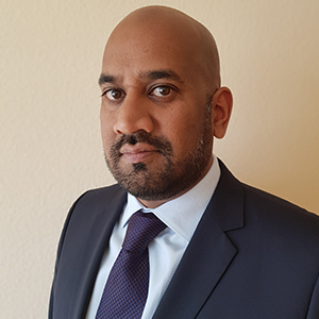 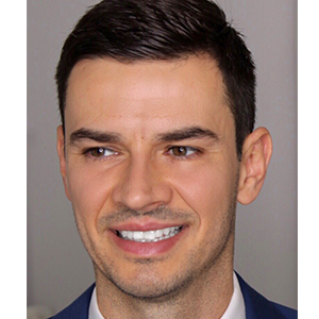 Cities Are Engaged in a Global Competition. How Do the Best Keep Winning?