Automation Is Transforming the Future of Migrant Workforces

Migration in the business world has evolved into a complex, global exchange of human power and intellect among nations with distinct cultures and workforce needs. This ongoing balancing of human capital with economic needs continues to impact the geopolitics of the world.

However, digital transformation and the Fourth Industrial Revolution are changing the role and value of migrant workforces in profound ways.

Automation Is Transforming the Future of Migrant Workforces

From Muscles to Motherboards

Machines and computers are increasingly able to perform jobs once held by low-skilled migrant workforces — with greater efficiency and lower costs, too. This worldwide development poses unprecedented challenges for migrant workers, nations and the global economy, as automation and tech continue to replace human labor in various industries, such as farming, automotives and manufacturing.

A potential surge in unemployed workers with diminished earning prospects has many countries worried about widespread economic strife and political chaos. What, exactly, will the world look like when automation in the Fourth Industrial Revolution replaces the livelihoods of the 258 million international migrants who make a living by traveling to destinations that offer unskilled unemployment?1

The Promise of the Unknown

Like previous industrial revolutions, the Fourth Industrial Revolution will mean different things to different people. Digital transformation has made it easy to access almost any information via the Internet, and it's given entire populations — especially migrant workers — new opportunities to receive an education and learn new skills, trades and professions. Countries once hindered by poverty and economic isolation are embracing these new opportunities. For example, India, which has a population of 1.3 billion, expects its digital transformation market to reach $710 billion by 2024.2 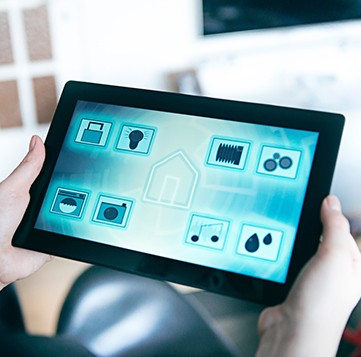 Automation Is Making Forced Retirement a Thing of the Past – Finally! 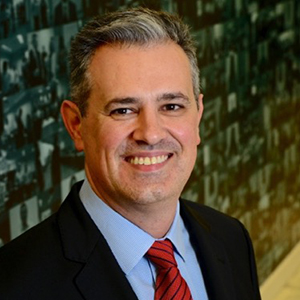 Speak with a Mercer Consultant
We’re eager to speak with you. Please provide your details below.
*Required Fields
Related

3 Ways Technology Is Changing the Talent Landscape for the Better

3 Secrets to Participating in India's Mega-Urbanization