Saudi Vision 2030: How Reforming a Nation Will Transform the World

For many decades, Saudi Arabia — as a nation, culture and economic force — has been inextricably tied to oil exports and the energy industry. However, a bold new vision, named Saudi Vision 2030, aims to wean the country off its dependencies on fossil fuels through the creation of sweeping new reforms and policies. This vision looks to modernize Saudi Arabia, both as a domestic society and a global financial powerhouse.

The Power of Embracing Change

In 2016, Crown Prince Mohammad bin Salman bin Abdulaziz Al-Saud led the unveiling of the Saudi Vision 2030 initiative, which detailed the nation's unprecedented and extraordinary commitment to emerge as a leader in a rapidly evolving world. As oil prices continue to react to new economic realities and regional political forces shape the roles and objectives of nations throughout the Middle East, Saudi Arabia's decision to proactively embrace change could have extraordinary foreign and domestic ramifications.

With a population of more than 33.4 million people and a median age of 25, Saudi Arabia faces a future filled with significant challenges and opportunities.1 Saudi Vision 2030 is a road map for how the nation will empower its millions of young citizens to work and thrive in a globalized world that increasingly views petroleum as an outdated and harmful source of energy. A shift in long-established revenue resources and economic paradigms requires a fundamental shift in local workforce skill sets and proficiencies with modern technologies.

As other nations are slow to adjust to climate change and other geo-economic shifts, Saudi Arabia is poised to exemplify to the rest of the world how governments can leverage policy reform to enhance the lives of people both inside and outside the country's borders.2

Saudi Vision 2030: How Reforming a Nation Will Transform the World

Saudi Vision 2030 will have a profound impact on rapidly growing economies, such as India, that seek to leverage digital transformation while implementing innovative domestic and workforce policies.

In fact, the fate of Saudi Arabia and India are becoming increasingly intertwined, as India — unlike many western economies — requires more oil to empower its robust economic rise. Industrialized markets, in areas such as Europe and the United States, are seeking greener alternatives and more electric vehicles for transportation demands, but India remains heavily dependent on fossil fuels. By 2040, India will need to process up to 10 million barrels of crude oil every day to support its expanding economy and progressively urbanized populations.3 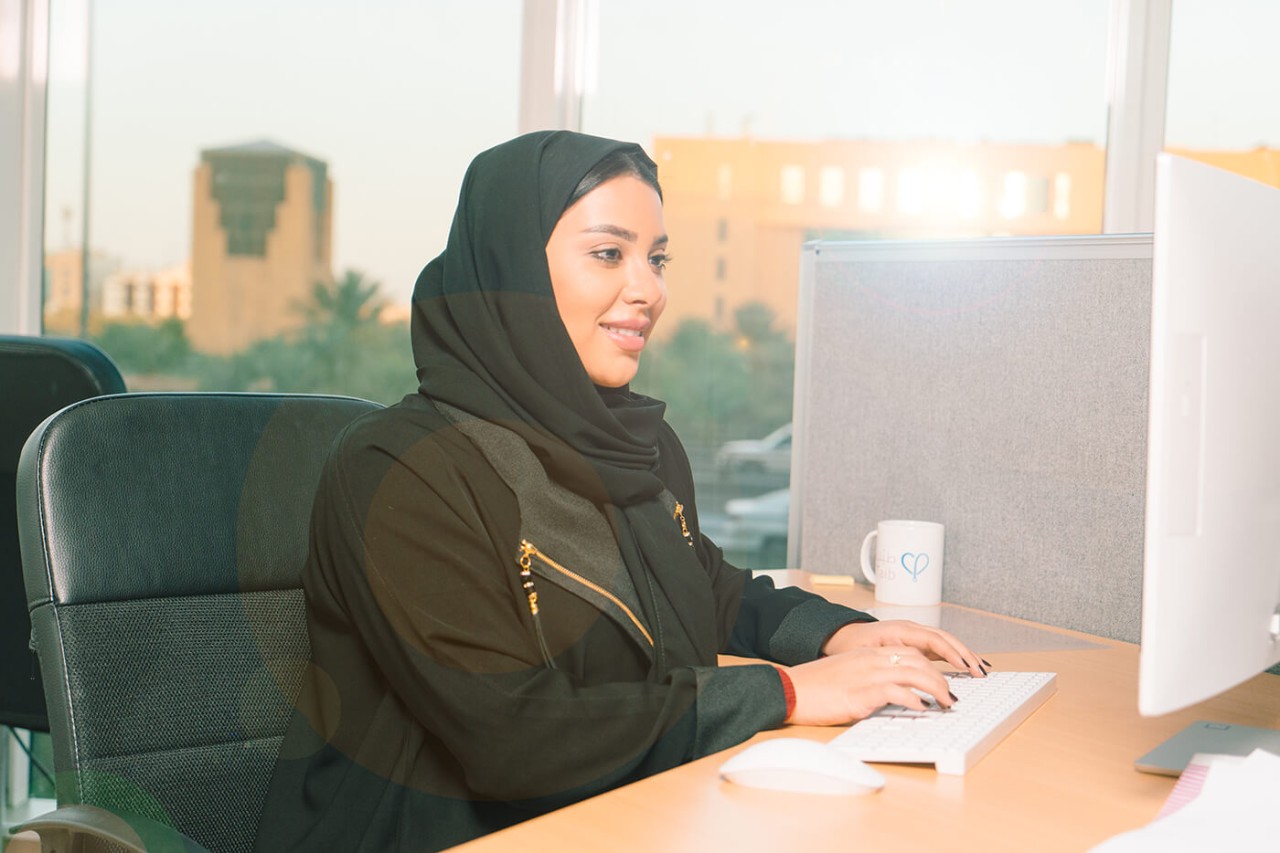 The Role of Women in Saudi's 2030 Vision 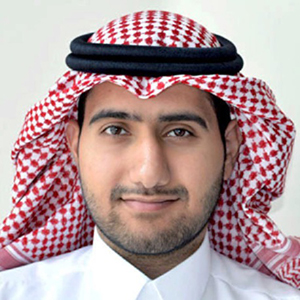 Speak with a Mercer Consultant

We’re eager to speak with you. Please provide your details below.

What the World Can Learn From China's E-Commerce Success